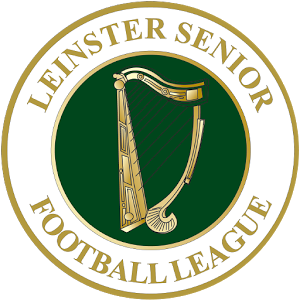 Within a few seasons of the Leinster Football Association having been formed in 1892, the Leinster Senior League was established. Ciarán Priestley highlights a printed notice in the 4 September 1894 edition of The Irish Times. Under the headline "Leinster Football League" there is a report of "a general meeting of the league... held the other evening at 27 D'Olier Street". Priestley also lists Bohemians, Britannia, Dublin University, Leinster Nomads, Phoenix and Montpelier as participants in the first season. The Leinster Senior League website states it was established in 1896. However other sources suggest the league started a little later and was first played for in 1897–98 and that an unidentified British Army regimental team were the inaugural winners while Shelbourne were runners up.